I study medieval literature, focusing on the literature of contact and intellectual exchange between Christians and Muslims. I also study digital humanities, with my work there focusing on computational text analysis. Before studying at Pitt, I received a master's degree in literature from the University of Montana in 2017. My work is broadly interested in how literature demonstrates attitudes toward people considered to be "different," whether that difference is based in gender, religion, ability, or race. Before going back to school to pursue my master's degree, I worked as a journalist in my home state of Montana, first at independent weekly papers (including my hometown paper) and later as a health, arts and entertainment, and business reporter for one of Montana's large dailies. I continue to freelance as my schedule allows. 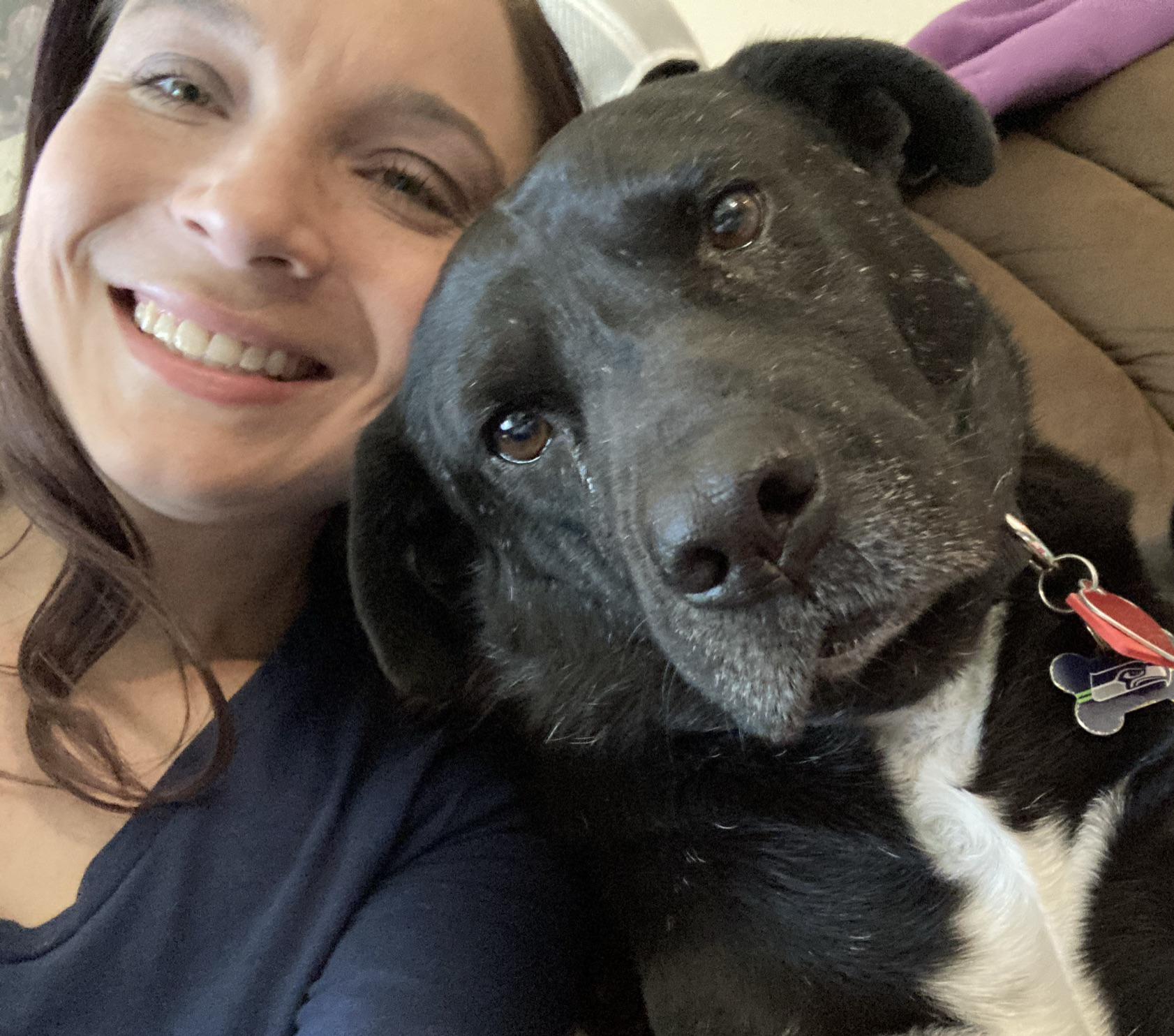